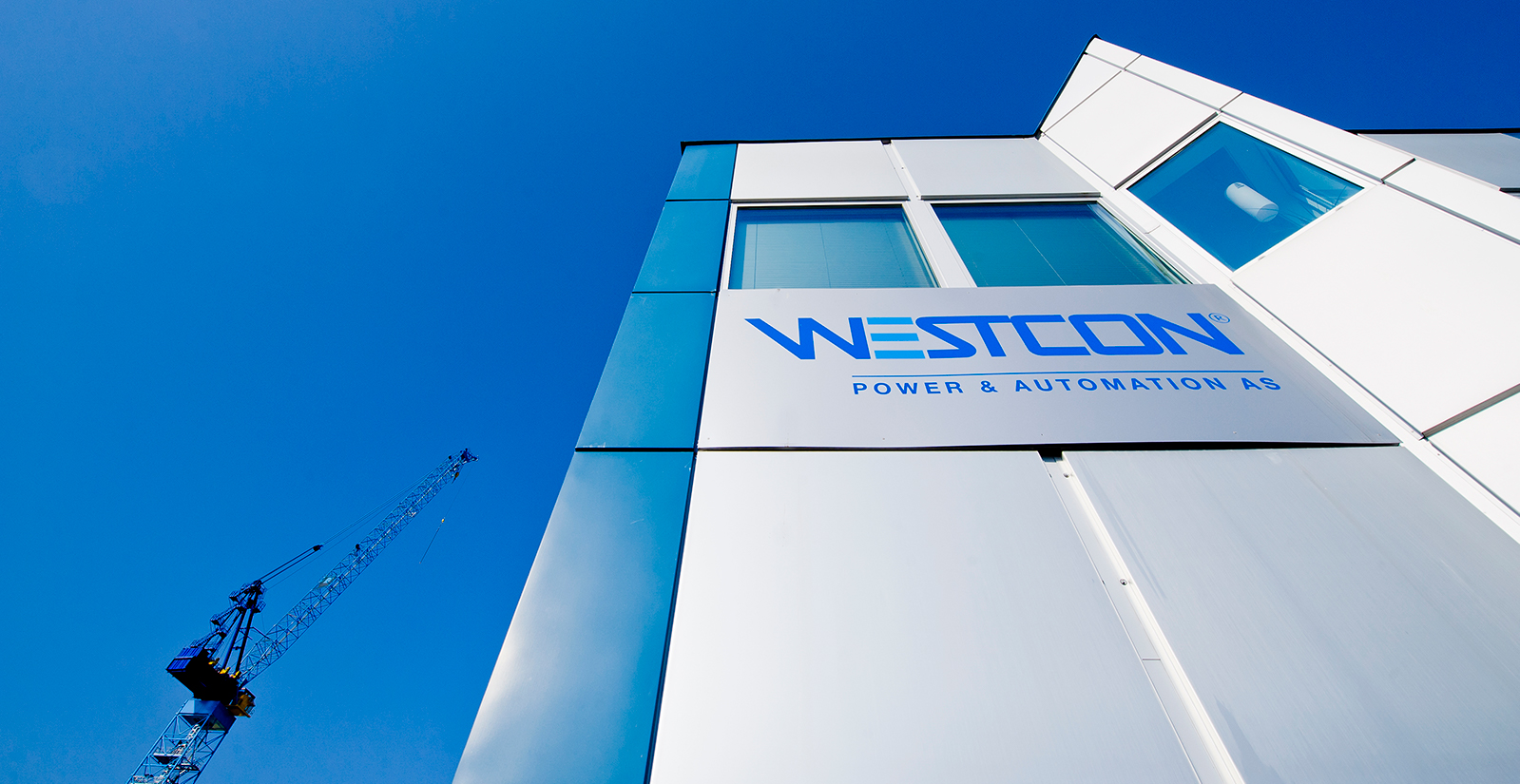 Westcon Power & Automation AS was founded in Norway in 1988 as part of a continuation of ABB Marine. The company later changed to become Vassnes Elektro and was 100% owned by Westcon Group AS. In 2011 Vassnes Elektro changed their name to Westcon Power & Automation AS. In 2012 Simonsen Elektro was acquired and we strengthened our position, not only within power and automation, but also general maintenance work.

Westcon Power & Automation develops innovative electrical and automation products and systems to aquaculture, industry, offshore and the marine market. We have a high focus on green technology and on increasing energy efficiency in all segments. Today we are one of the leading global companies on system integration and electrical propulsion systems.