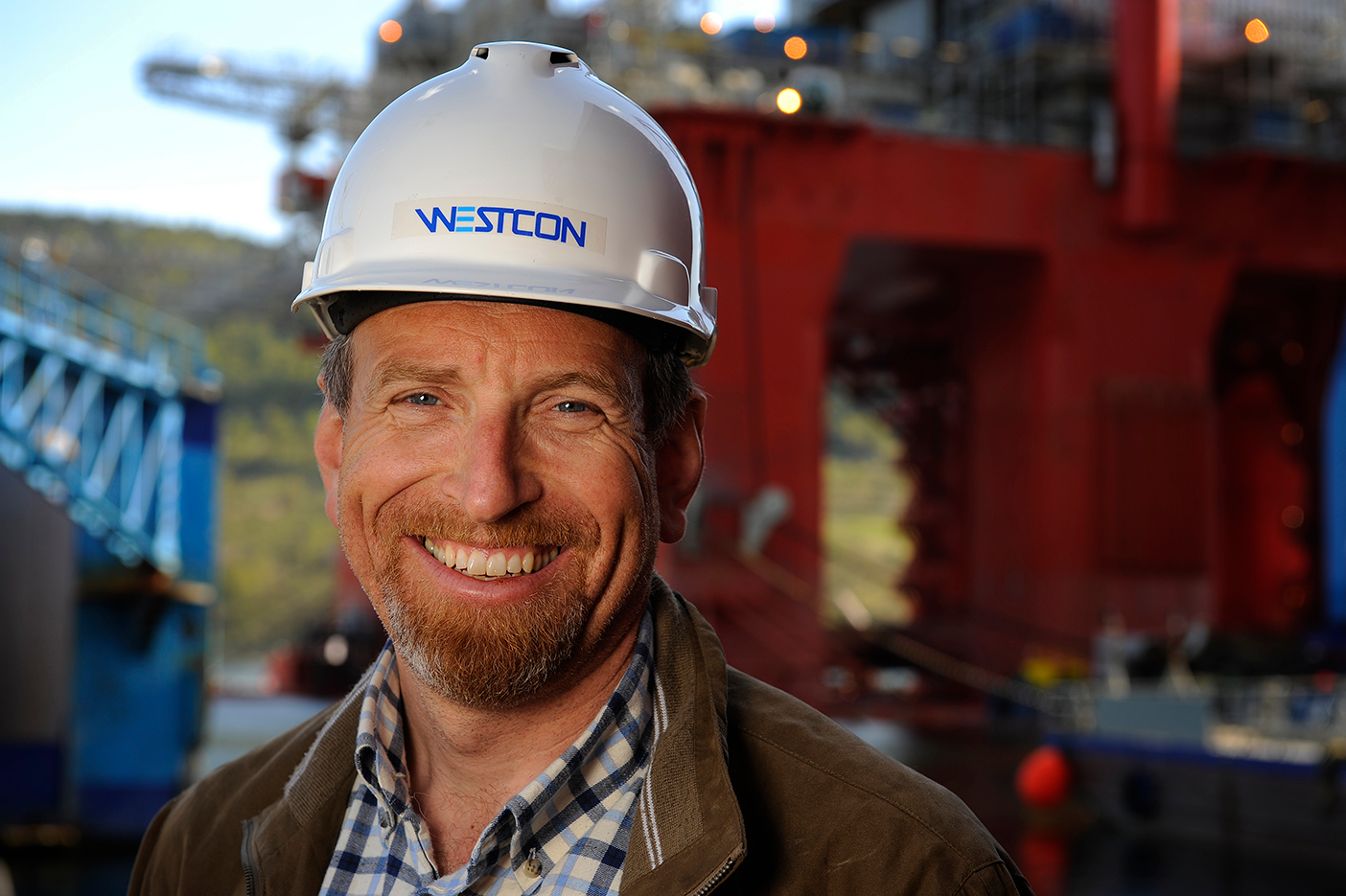 Westcon employees can start their Christmas holidays with an extra big smile, after being awarded a large bonus from management.

As 2021 draws to a close, Westcon employees can start their holidays with an even bigger smile on their face, after being rewarded with a Christmas bonus of 20 000 Norwegian Krone (aprox. $2000) from the Westcon management.

Part of the reason for this extraordinary Christmas gift, was the verdict from Gulating Court of Appeal, where Prosafe was sentenced to pay Westcon approximately 465 million Kr.

Managing Director for Westcon Yards, Øystein Matre, says it feels nice to be a kind of Santa Claus.

- Yes it does. It feels good to share with those who truly deserve it. The people on the floor are the ones who create value to this company, says Matre.

Matre gives high praise to the Westcon employees, for their patience in a difficult time.

- It was a long and difficult process where we didn't know what the outcome would be. Because of that it feels right to share this win with the employees.

In June, 2016, Westcon sued Prosafe Rigs with a claim to pay an outstanding fee of 306 million kr. Prosafe Rigs responded with a counterclaim, and in March, Stavanger District Court handed down a judgment where Westcon was to pay 344 million kr as compensation.

This spring, Gulating Court of Appeal handed down their judgment, where Westcon won their claim regarding remuneration for work performed, and Prosafe was sentenced to pay 420 million Kr., including interest, in addition to the legal costs of 45 million Kr.