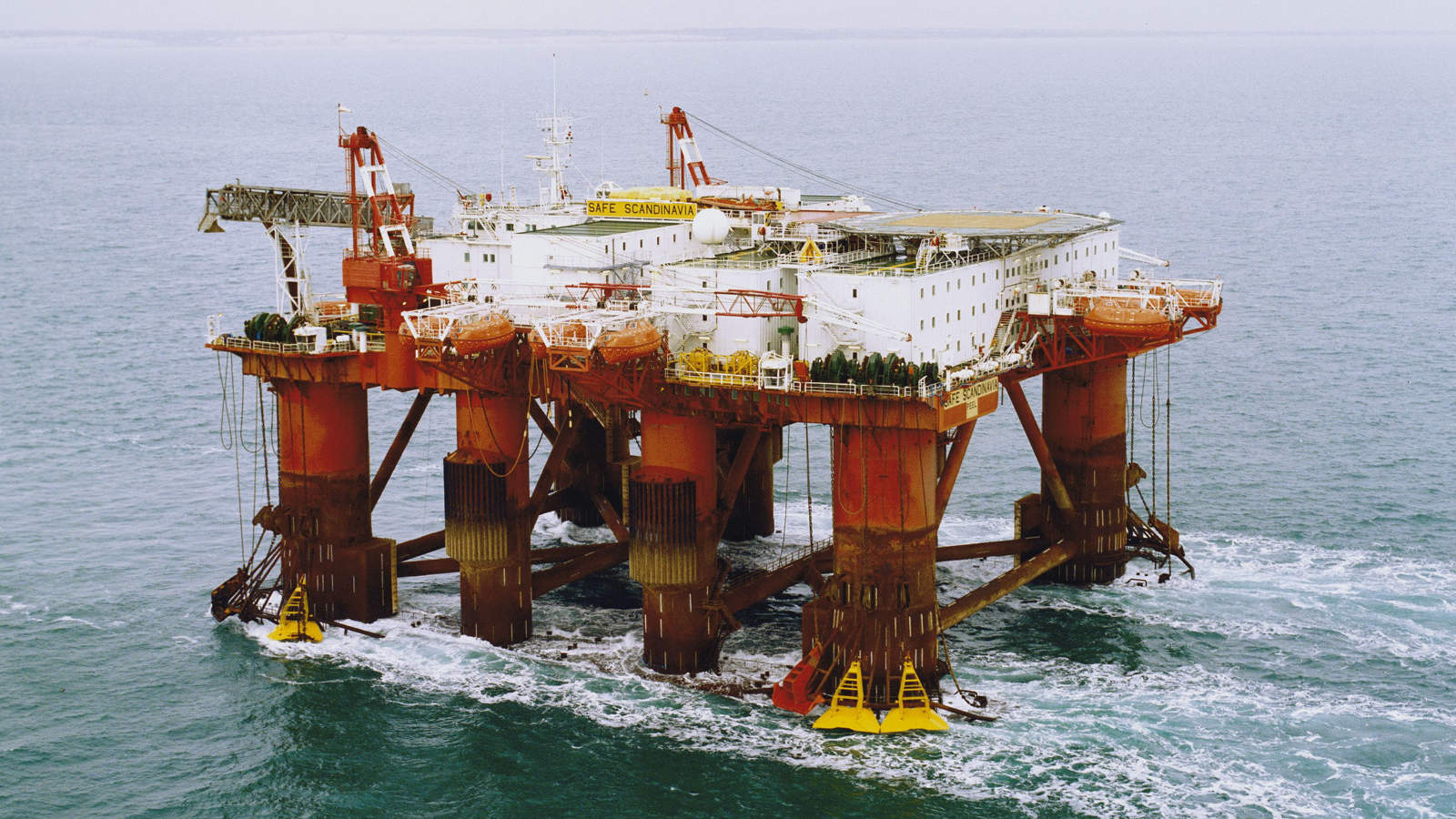 Prosafe, an Oslo-listed offshore accommodation rig provider, has to pay around 465 million NOK to Westcon Yards as its appeal over an April court ruling related to a dispute concerning the conversion of one of its flotels was dismissed.

- We are very happy that a long process is now over and that the case was upheld. It is gratifying that they don't see the use in trying this case any further, or back to the Court of Appeal, says Øystein Matre, CEO of Westcon Yards.

It was in the spring that the Gulating Court of Appeal ruled in the case between Prosafe and Westcon. The dispute concerned the final settlement after the conversion of Safe Scandinavia offshore accommodation rig into a tender support vessel. Westcon was granted right in their case against Prosafe, and Prosafe were sentenced to pay 420 million NOK including interest rates, as well as legal costs of 45 million NOK.

- It is always hard to go through a big case like this, and we are happy to finally put an end to it, says Matre.

Stavanger District Court had in March 2018 issued its judgment in favor of Prosafe in respect of the dispute between Westcon and Prosafe relating to the conversion of the Safe Scandinavia offshore accommodation rig into a tender support vessel, ordering Westcon to pay Prosafe NOK 344 million plus interest and NOK 10.6 million in legal costs.

Westcon then filed an appeal, and the Gulating Court of Appeal in April 2021 decided that Prosafe should pay to Westcon NOK 302,510,457 plus interest and legal costs, in total about NOK 465 million (around $55 million at the time of the ruling), with the court decision implying the full payment to Westcon of the amount claimed.