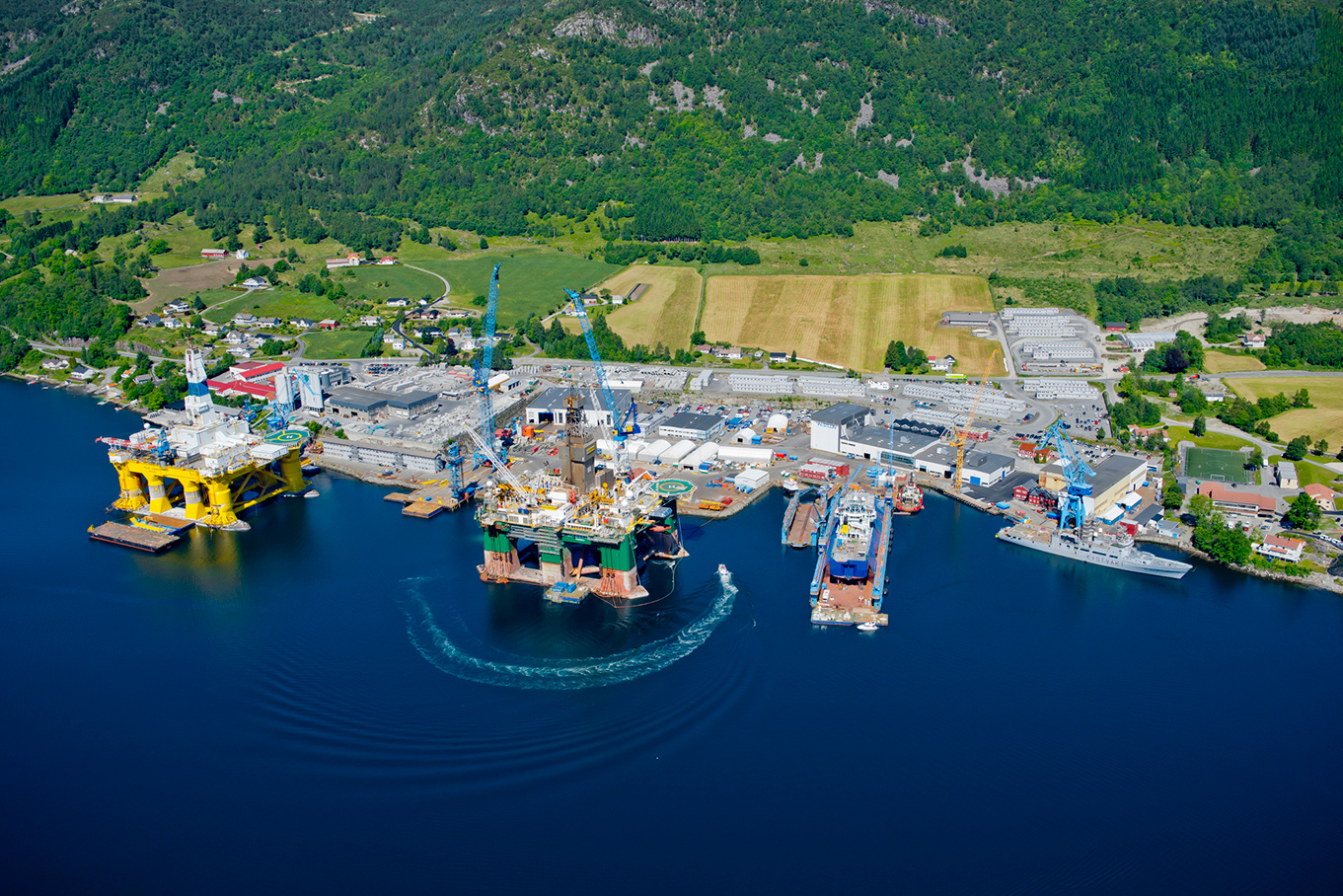 Westcon is now joining forces with an international company and Vindafjord Municipality to develop the entire Dommersnes industrial area in Vikebygd on 550 acres. The area will be used to configure and assemble offshore wind turbines.

Stian Røsdal, head of the renewables initiative at Westcon, believes that Dommersnes will become an important point of junction for assembling prefabricated parts, which will come from different places around the world.

Westcon and the municipality will form a company to take care of the development. The area will be regulated, leveled and prepared for mass production of offshore wind turbines.

The offshore wind market is predicted to be huge and Westcon has great plans to participate and contribute to the climate goals set by the UN.